We provide support for projects at all stages of their implementation

The Novosibirsk Region is one of the largest and fastest-growing regions of Russia. It offers advantageous conditions for domestic and international companies.

“The task of the Agency is to create conditions which will allow the investor to focus on running their business instead of getting distracted by red tape and running from one bureaucrat’s office to another.” 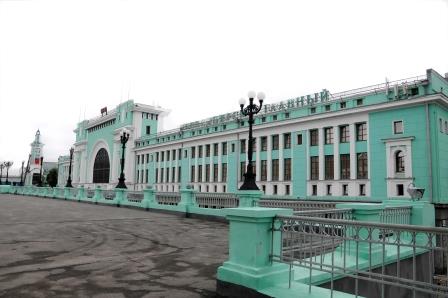 Novosibirsk has been associated with the railway since its foundation: the city sprang up as a result of the construction of the Trans-Siberian Railway. Ob Station, which later grew into Novonikolayevsk, now Novosibirsk, appeared on the map after it was decided to build a bridge across the Ob River further south than previously planned.

The largest railway stations of the Novosibirsk Region are: 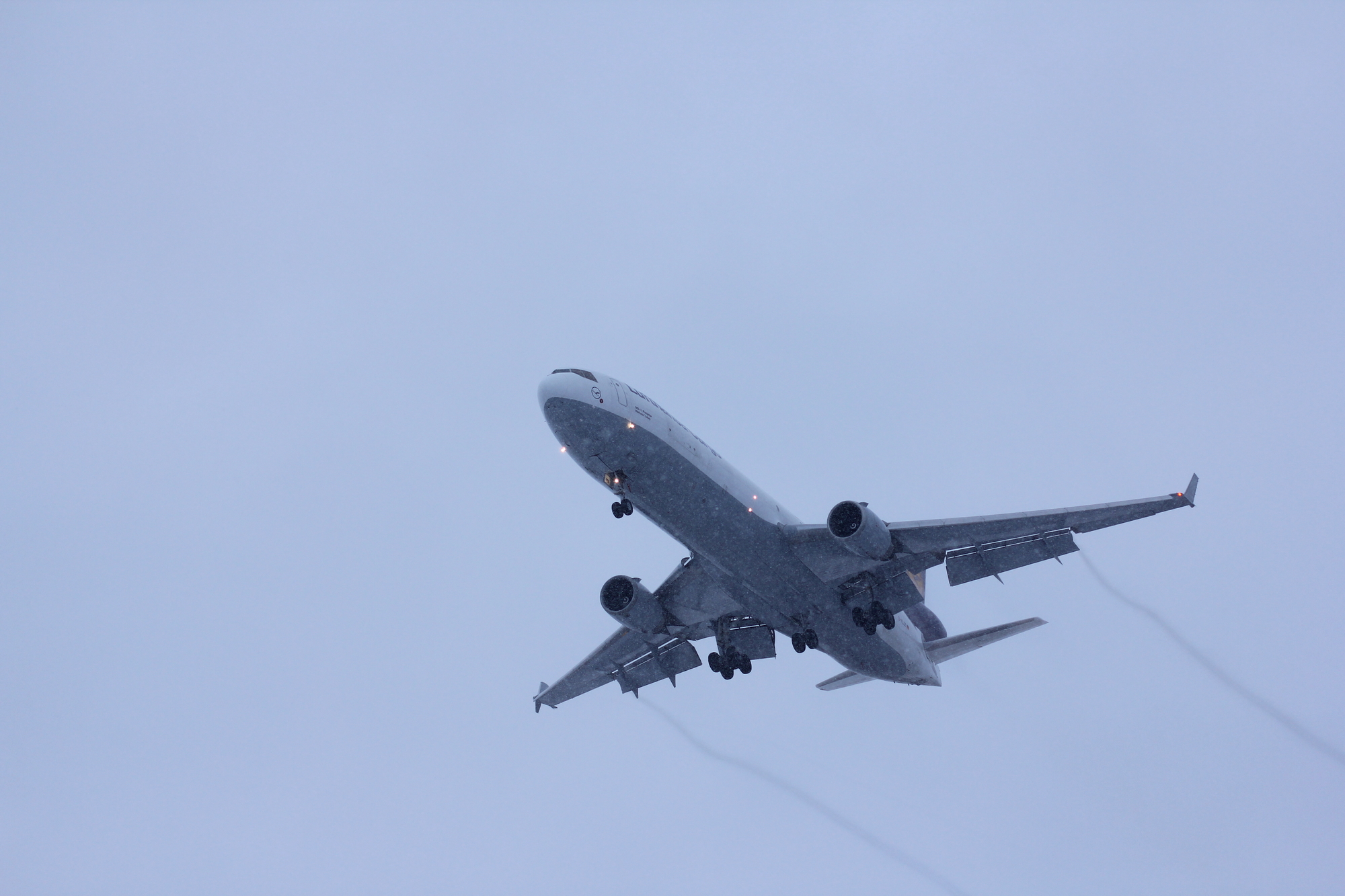 Novosibirsk International Airport (Tolmachevo) is located 17km west of the centre of Novosibirsk.

Tolmachevo is one of the most rapidly developing airports of federal significance and the largest transit hub east of the Urals along the critical routes between Europe and Asia. The geographic location of Novosibirsk’s airport makes it possible to operate long-distance cross-polar routes connecting North America and Asia.

Due to its favourable location and extensive route network, Tolmachevo Airport traditionally serves a significant number of passengers not only from the Novosibirsk Region, but also from nearby territories: the Tomsk and Kemerovo Regions, the Altai Territory, and the Altai Republic.

Tolmachevo Airport is one of the top five Russian airports for total freight traffic, ranking after the airports of the Moscow Air Transportation Cluster and St. Petersburg. The volume of cargo and mail processed at the airport over 2017 amounted to 29,441 tonnes (18% more than in 2016).

At the end of 2017, Tolmachevo Airport was announced the winner of the 4th Air Gateway of Russia National Awards in the Best Cargo Terminal category. 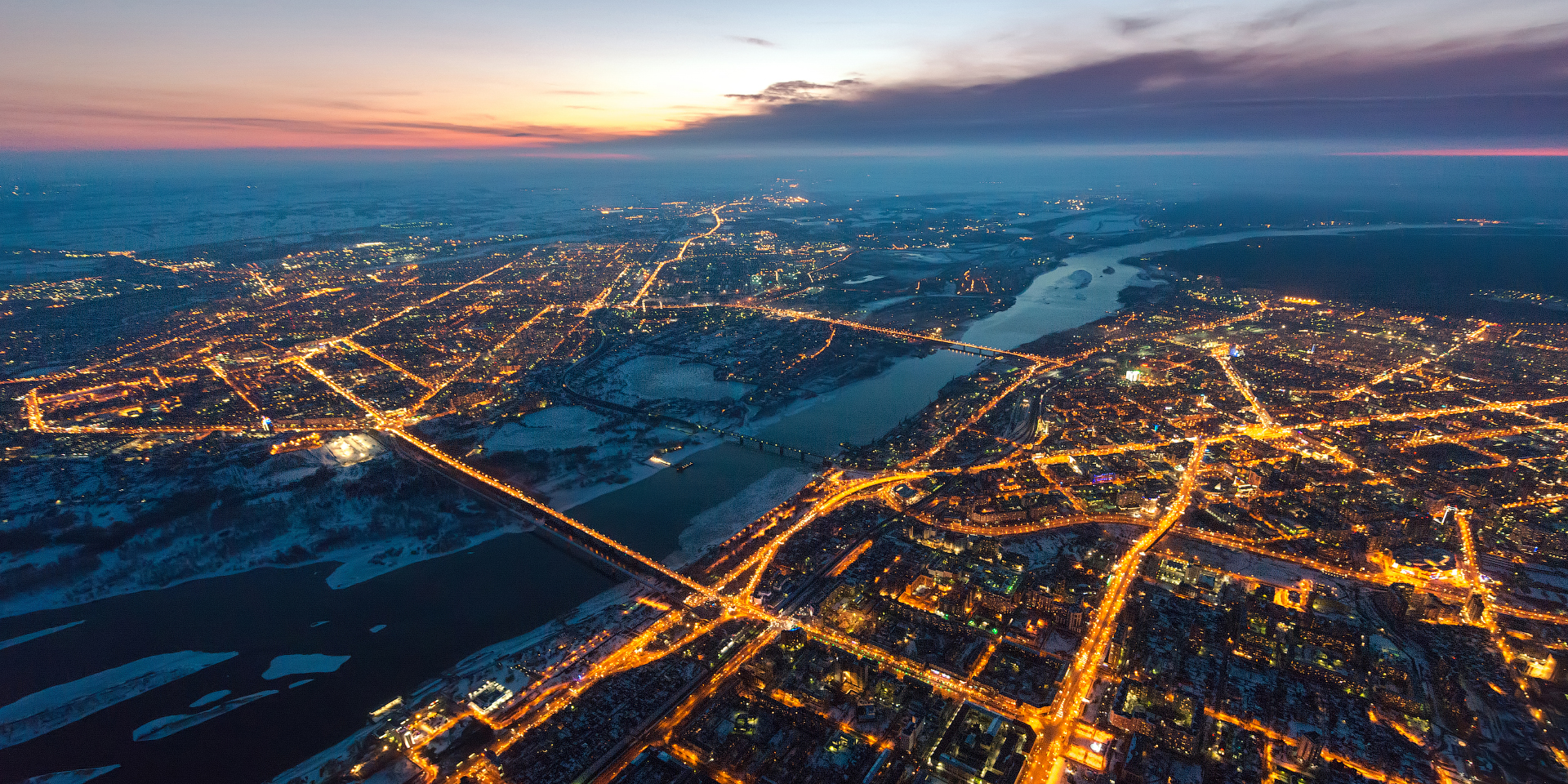 The following federal motorways run through the Novosibirsk Region:

The largest road transport industry construction projects implemented in the Novosibirsk Region in recent years are as follows: Bugrinsky Bridge (RUB 17 billion), the Novosibirsk Northern Bypass (RUB 15.6 billion), and a tunnel and road between the settlements of Baryshevo and Koltsovo (RUB 769.9 million).